What are the criminal reasons for visa denial?If your Thai fiancée or wife has a criminal record. Then you will need to speak to a lawyer about this. Certain crimes might not be a treat as such, however, you are best served if you speak to an immigration lawyer about any criminal offences. Note that she will need a Thai criminal record check from the police in Bangkok. Political crimes are not always viewed in the same line as murder. Again take proper legal advice.

The visa interview for the US visa could present a problem if there is information which is hidden. A good example of this is where the person does not have a criminal record. But admits to committing a crime during the visa interview. The US immigration laws make it well known that if you committed a crime or admit to a crime that you will be denied a visa. Drugs could create this problem as an example where someone might admit to using drugs or selling drugs even without a criminal record.

Crimes or a crime committed when the person was young has its own set of rules. Let us say that your wife or fiancée committed a crime while she was under the age of 18 and that this is five years before the application for the visa. The prison sentence should not have been for longer than 6 months. You need to take legal advice on this as the rules do change and you need to be certain before you even start the process. These tend to be for small crimes such as shoplifting. As said you need to speak to an immigration lawyer about this as it does become complex very quickly.

There will not be many issues if these are purely political crimes. Prostitution and drug trafficking would be a major issue. They would view this as being an undesirable person. If during the interview your wife speaks or give the impression that she poses a risk of transferring confidential information out of America then this will also be a denial. Most of what is written about is rare in Thailand, so what are the most common issues?

– Being deported before out of the United States is the most common issue in Thailand and many spouse or fiancée ends with this surprise that his wife or fiancée had been deported out of the US before.

– Having been caught soliciting in the US is also another issue which might arise but uncommon in Thailand.

– The overstaying of a visa and being deported for it is the most common.

– The issue where a sham marriage had been detected before and she might have been deported as well.

Deportation is one of the most common issue. This for the most part is has resulted from the overstaying of a visa before. There are rules for this if you wish to appeal for it however you will need to speak to a immigration lawyer. The criminal reasons for visa denial normal comes out during the check. 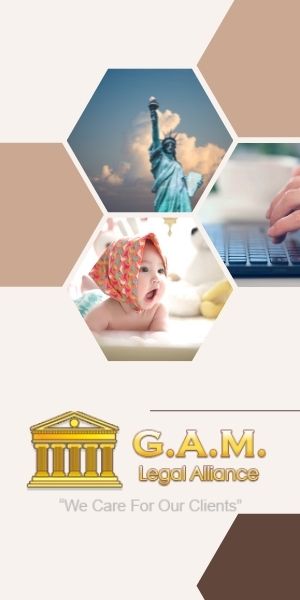